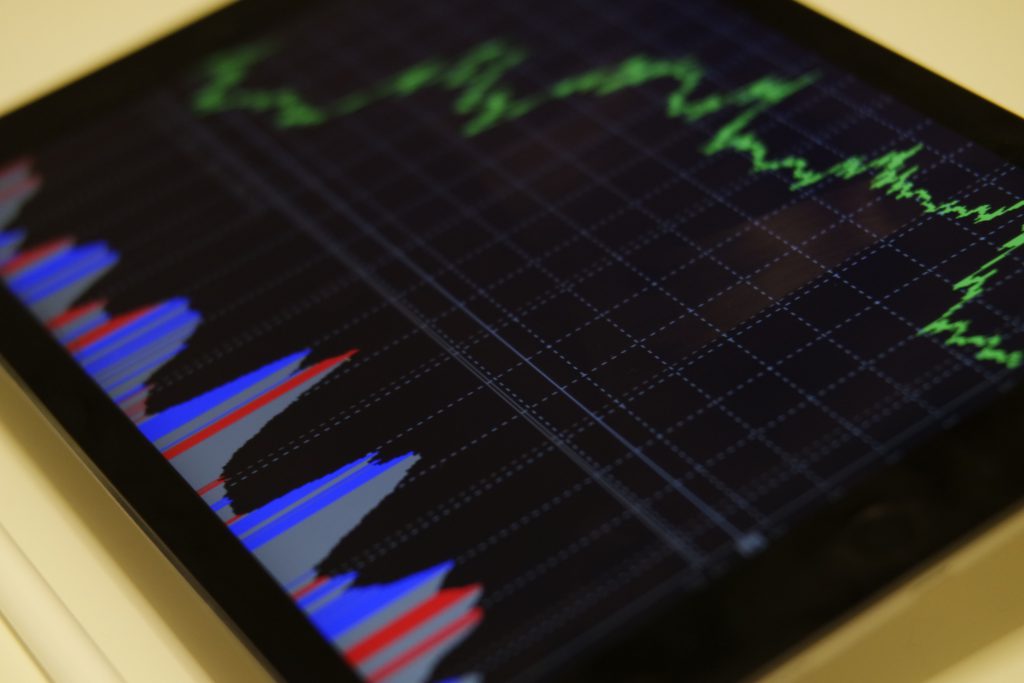 This Week in a nutshell (May 3rd to May 7th)

Technical talks NIFTY opened the week on 12th December at 18,400. For the first two days it showed a recovery after... read more