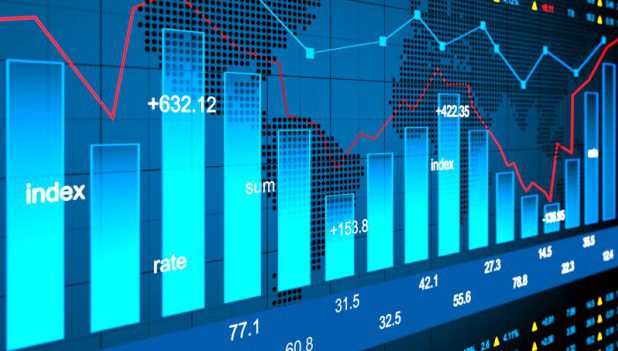 An uptick in demand during Diwali – VST Tillers Tractors

Update on the Indian Equity Market: On Thursday Nifty closed 1.0% higher at 12,906. Among the sectoral indices, PSU Banks... read more

Technical talks This week was a truncated one on account of Diwali. NIFTY opened the week on 25th October at... read more

Update on the Indian Equity Market: The market ended flat for the second straight day on Wednesday. The last... read more

Technical talks NIFTY opened the week on 3rd October at 17,102 in the red and ended in the green at... read more