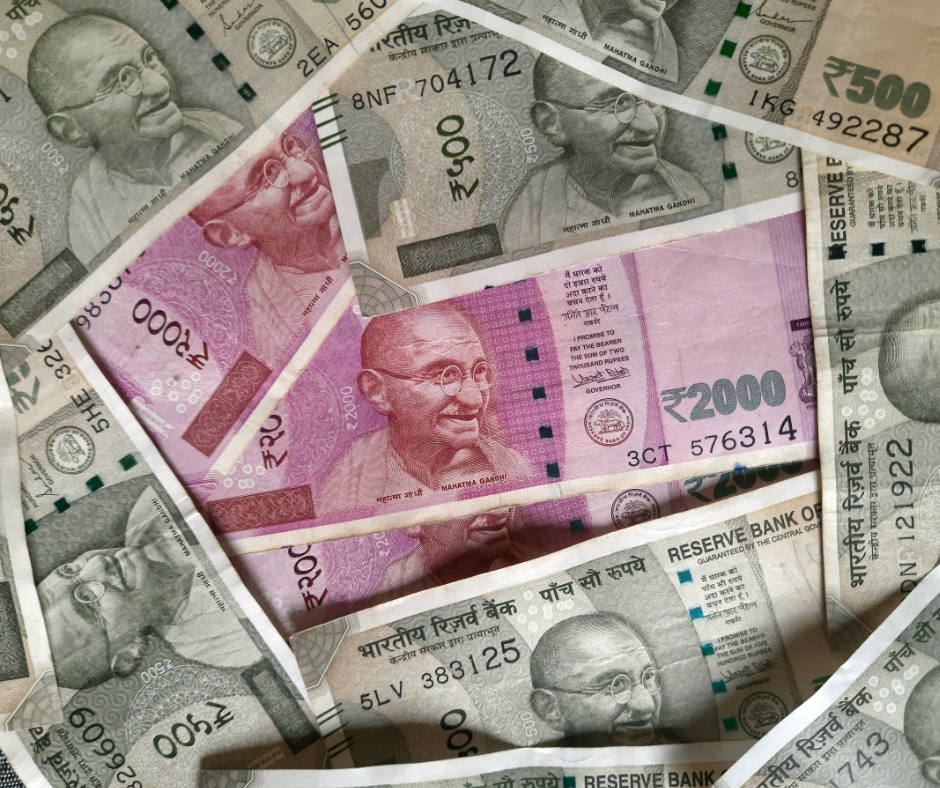 Acquisitions to lower EBIT by 45-50bps in 1st year – PERSISTENT

Excerpts of an interview with Mr. Sandeep Kalra, CEO and ED, Persistent Systems (PERSISTENT) with The Economic Times on 21st March 2022:

Demand to bounce back as festive season approaches – Dalmia Bharat

Excerpts of an interview with Mr. Mahendra Singhi, MD and CEO of Dalmia Bharat with CNBC TV-18 which aired on 12th October 2020:
• The cement sector is on the path of revival. September demand vs the previous months of July and August is much better.
• The rural areas are showing good progress due to better economy or better policies from the government. The demand is increasing on a month-on-month basis.
• Both the urban and rural areas have shown good demand in the month of September as labor issues are being sorted. Sufficient steps to ensure the safety of the people have been taken. Now, the fear is reducing and people are assuming this to the new normal and working.
• Festival season is around the corner and demand is expected to bounce back.
• There was a 10% decline YoY in the months of July and August. September was 3-5% lower than a year ago.
• The cement sector is a localized business. Demand has been good in certain regions such as the North and Eastern parts of India due to a higher percentage of rural markets in those areas. Part of Southern states are still facing challenges.
• He expects the month of October 20 to be better than October 19.
• The company has completed the acquisition of Murali Industries. The revival activities for Murali industries has started and is expected to take nine months as the company was closed for a long time.
• The acquisition of Murali Industries and capacity addition at two plants is expected to increase the total capacity to 33,000 mn tonne by March 21.

‘Pricing is not an issue because we have hit rock bottom and it can only get better from here. It cannot get worse than this’ – Ravi Vishwanath, CFO, Teamlease

‘Pricing is not an issue because we have hit rock bottom and it can only get better from here. It cannot get worse than this’ – Ravi Vishwanath, CFO, Teamlease

Excerpts from an interview with Ravi Vishwanath, CFO, Teamlease with ETNOW on January 8, 2020: